Raja Ram Mohan Roy’s diligent contributions have played a vital role in shaping and nurturing modern India. On his 249th birth anniversary, let us reminisce the life and ideals of the ‘father of Indian renaissance.

“The superstitious practices which deform the Hindu religion have nothing to do with the pure spirit of its dictates.”- Raja Ram Mohan Roy

Who is Raja Ram Mohan Roy?

Raja Ram Mohan Roy was born in a Brahmin noble family to Ramkanta and Tarini Devi in Radhanagar, Hooghly district of the Bengal Presidency.

A well-learned and multi-linguistic man, Raja Ram Mohan Roy is known as a revolutionary who brought the much-needed reforms in the religious practices, education system, and society of his time.

The herald of new age:

Hailed as ‘the herald of new age’, Raja Ram Mohan Roy has the credit of ending the age-old superstitious religious practices in India, back in the 1700s.

He believed that to the core, each religion preaches and promotes goodness. Thus, he challenged the orthodox religious fanatics who promoted extremism, hate, and superstition in the name of religion.

Ram Mohan Roy was deeply affected by the loss of his sister-in-law to the superstitious customs of the society. After the death of his brother, she was forced to perform Sati on her husband’s pyre. That was when Ram Mohan Roy pledged to abolish the ritual of Sati that forced young women to end their lives after their husband’s death.

Ram Mohan Roy also disapproved of polygamy and raised his voice against child marriage, casteism, and untouchability to abolish these from India. He actively encouraged educating women, re-marrying widows, and advocated inter-caste marriages.

He encouraged the teaching of subjects like Mathematics, Physics, Chemistry, and Botany to students at school to ignite their scientific temperament.

It believed in the truth and goodness of all religions and the brotherhood of mankind. It played a pivotal role in eliminating orthodox and redundant rituals from the country.
The movement preached the principle of ‘Vasudhaiva Kutumbhakam’ to stop animal sacrifices. It advocated the cause of charity, morality, benevolence, virtue, and the strengthening of the bonds between men of all religions, caste, and creed.

The Pioneer of Indian Journalism:

Ram Mohan Roy was the pioneer of journalism in India. He was the first to publish journals and newspapers like the Sambad Kaumudi and Mirat-uI- Akhbar to spread awareness among people and initiate communication.

Sambad Kaumudi newspaper helped several people to get informed and form an opinion about the issues affecting their everyday life under British rule.
It was due to the tireless efforts of Raja Ram Mohan Roy that Charles Metcalfe withdraw all the restrictions that were imposed on the freedom of the Press in India in 1835.

In 1831, Ram Mohan Roy was bestowed with the honorary title of ‘Raja’ by the Mughal Emperor Akbar-ll for his admirable work in the direction of social reforms in India. 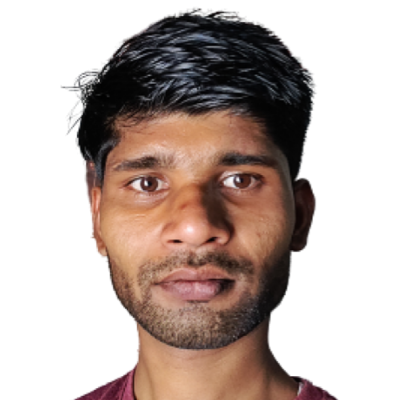